Photo gallery of the creation of the Bridge Mural

Some photos of the creation of the Bridge mural, showing the bare walls before we started, the “ghost” impression of no. 88 Milford Street against the unpainted wall, and the mural under construction. 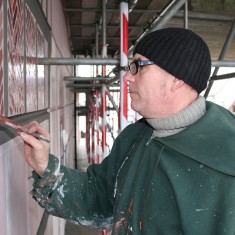 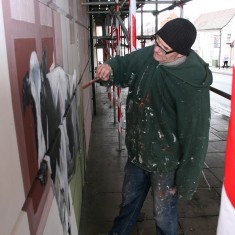 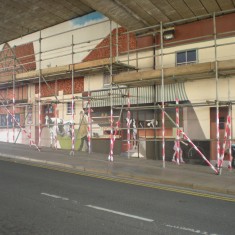 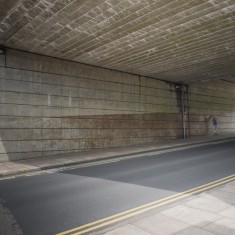 The north side of the Bridge, where the Jubilee Mural is now, before painting started showing the bare concrete walls
John Palmer 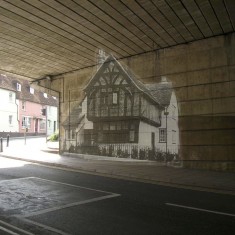 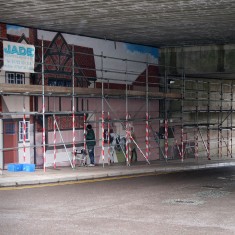 Fred painting the brickwork of no. 88 Milford Street
Anna Tooth